Demons & Beyond the Realms

In order to gain further clarity and consciousness in understanding how the dark forces and its power (the feared obstruction and chaos it brings spiritually and the havoc it wreaks upon the faith). Something that we need to have clear before we proceed, that some point in life or any given time actually, almost everyone, and anyone is affected by darkness and its energies, or worse. 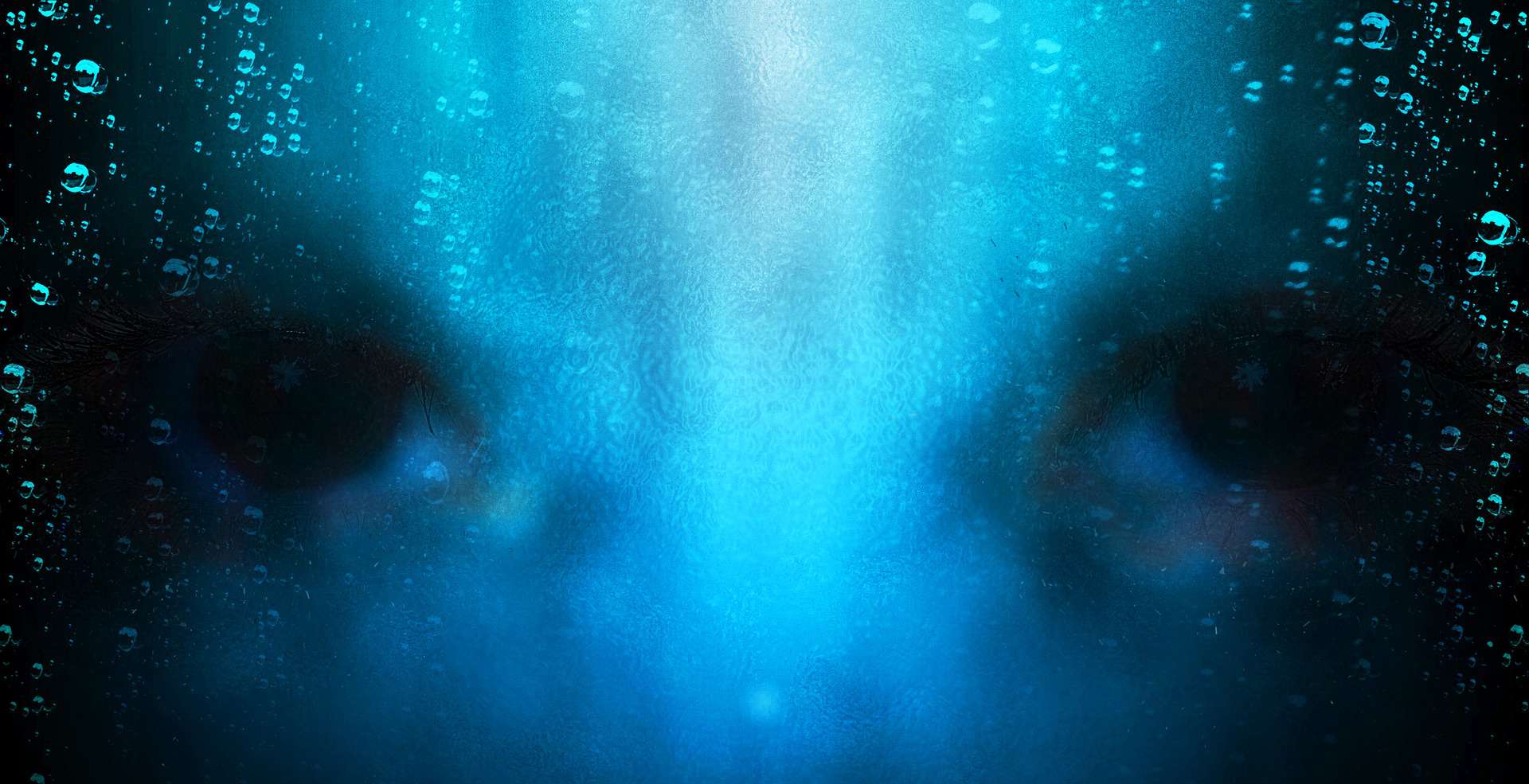 Nearly a third of the world’s population is plagued by such despair and spiritual chaos. Being infected or possessed by the darkness can cause serious impairment in a person’s ability to progress positively in life, and even more spiritually. Therefore, it is imperative to have Spiritual guidance, and the knowledge in recognizing symptoms of being pulled, overtaken by certain entities, possession or being affected as soon as possible, so that the proper diagnosis, precautions, and treatment, are taken.

Being affected, and diseased by the Darkness, it enters and attacks on a spiritual level (being that this invasion is beyond the flesh’s tact or perception) only of the light, crystalline Guides or those with a developed gift with the Spirit realms/worlds can guide and see the disease. Again the vast majority plagued and ill with darkness and its side effects, are not aware it.

Okay so now for the good part! Like mentioned understanding further how the overthrow of the light and disease come to be…let’s have a look at the instigators within the shadows.

The study of demons, evil spirits, and more generally, supernatural entities considered to be malevolent (dark entities, lost spirits, fiery beasts … which many relate to the kingdom of Hades, evil, the dark shadows, and anything infernal and dark), as well as their characters, tactics, personality, is known as Demonology. The knowledge of such plays a great role in many who heal and fight the darkness. We all know a little something about these wondrous beasts.  Childhood stories, camp stories, to the wondrous silver screen, have opened a space to learn more about them. Yet, how fictional are these “legends”, or “myths”, there is more than just another tall tale. DO NOT CONFUSE DEMONOLOGY WITH SATANISM, it is not a synonymous for dark worship. Yes, there seems to be a lot of misinformation and debate around the topic, that we will discuss further on.

Moving along, you ask, how is the ladder of the nether world based?

The most important, influences, within the Shadow realms, who command and order.

Are somewhat like Sergeants, or “Managers of their commanding immediate, they make sure that operations are followed, lead through

are the infestation, manifestation of the chain

You can relate them to virus type of grouping, that is created by the side effects of the outcome of the Dark Shadow world seeks.

This will help with getting familiar as we move on, to appreciate and distinguish the differences within the flesh realm.

The supreme leaders, the darkest creatures of the world of Shadows

Lucero Brillante ( as known in the Bible). Name itself comes from the Latin words lucis //luz and ferre //to carry (light bearer). Thus the relation to Venus, the star of the Dawn, the most luminous of the stars after the Sun and the Moon.

In popular literature and widespread teachings, Lucifer is the Emperor of the nether worlds.

Belzebu
Ring a bell? Many scholars, demonology have, translated his name “Master of the Dark”, Mater of the Dark. In the bible, Jesus Christ identifies this beast as Satan. In many depictions within the middle ages was placed immediately after Satan.

Astaroth
Commonly known as the  “Grand Duke of the ” in the first demonic ladder scheme. A soul amasser, of the those lost in life.

Lucifago Rofacle
Second in command in the darkness, with sinister power combating such darkness, can be dangerous if confronted. Having Bael, Agares and Marbas in the grip explains the battle when cleansing this Spirit.

Satanchia
The Great General. He has the power to subdue all women and to do with them what it pleases, the ability to mimic light and guide with such trickery into the darkness. In this deck you can find Pruslas, Amon and Barbatis who direct the great legions of warrior spirits.

Agaliarept
Captain General. The power to discover secrets within realms and cross worlds. Known for the qualities of metals and healing virtues of plants. At its disposal Buer, Gusion and Botis, commanders of the legions dedicated to power and nature.

Understanding what you are up against can be a great help in finding the right way to deal and diminish the situation, or present danger. It is not as simple as taking a holy scripture and some purified concoction to fight the Darkness.
Knowledge is power, and knowing who you are fighting will help those fighting the battle be successful.
If you are wanting to learn more about demonology, and witchcraft, potions, protections, as a generational Wwitch, and Master of the occult can help you shed the Darkness where you cannot see the light.